Finnish scientists have been active in the field of gene therapy for several years. The Finnish Society of Gene and Cell Therapy (FSGCT) was established in 1999 to be able to share ideas between research groups and individual scientists as well as organize scientific meetings and training courses. Gene and cell therapies are aimed to treat difficult diseases that do not benefit from the traditional therapeutic options. There are promising results for treating both inherited and acquired conditions. In 2015, FSGCT organized the annual gene and cell therapy congress together with European Society of Gene and Cell Therapy (ESGCT) in Helsinki. The congress gathered more than 800 leading scientist of the gene and cell therapy field.

We are happy to welcome everyone interested in gene and cell therapy and residing in Finland to join the Finnish Society of Gene and Cell Therapy. Membership is free and will be activated upon sending your contact information to the society.

The Finnish Society of Gene and Cell Therapy (FSGCT) was established in 1999 to support research in gene and cell therapy and to promote education of general public, funding agencies, regulators and society at large on this novel form of therapy. Since then the field has moved from an early experimental stage and clinical testing to a more mature discipline which today covers excellent basic science, translational applications and clinical research with the first encouraging examples of the potential of gene and cell therapy as a new branch of medicine. At the moment, the first gene therapy products have already been approved for clinical use in EU and USA and several new therapies are being developed based on both gene therapy and gene-modified cell delivery to human body. The path is now open for other gene medicines to follow. 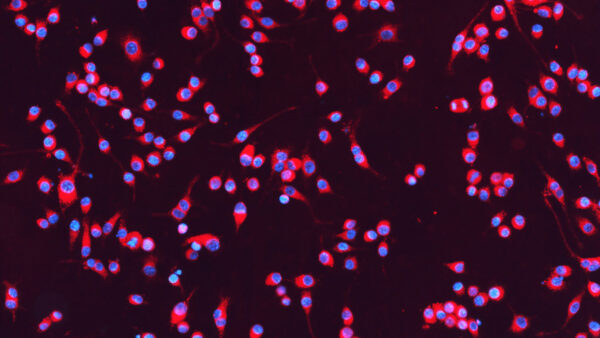 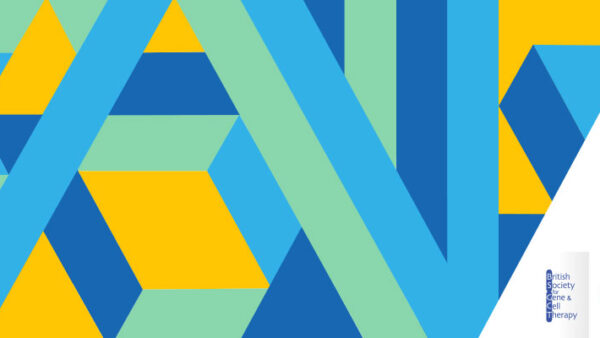 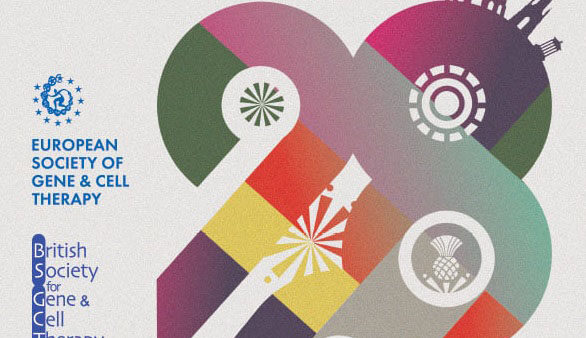 Inform us about your event. Here